Rendezvous of the Century

On November 14, 2019, 2500 guests descended upon the field of Minute Maid Park in celebration of Houston Methodist’s 100th anniversary, Rendezvous of the Century, where we recognized the exemplary contributions of those who propelled our legacy of leading medicine.

Chairs, Ann H. and John F. Bookout III and Honorary Chairs, Neil and Maria Bush (for the Family of President and Mrs. George H.W. Bush) welcomed guests to celebrate our 100 year history and the more than $9.5 million raised for the evening.

The emcee for the evening was “the voice of CBS Sports” and founder of the Nantz National Alzheimer Center at Houston Methodist, Mr. Jim Nantz. Guests were also treated to a special performance by the Houston Symphony and surprise appearance by Broadway and television star, Leslie Odom, Jr.

Despite chilly 45 degree temperatures inside Minute Maid Park during the evening, the celebration, love and recognition of those that helped propel Houston Methodist to 100 years and beyond, warmed the hearts of all who were in attendance. 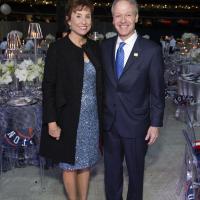 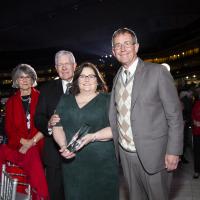 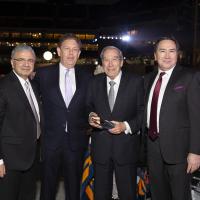 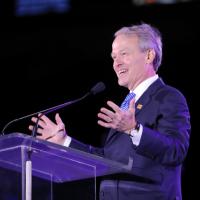 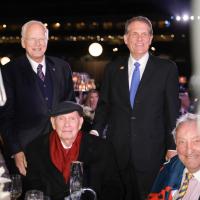 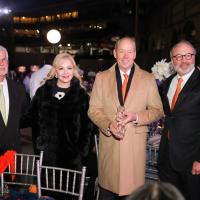 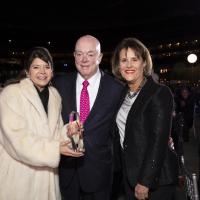 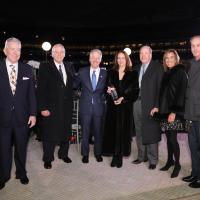 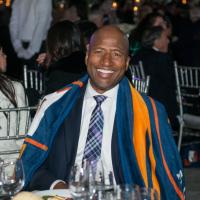 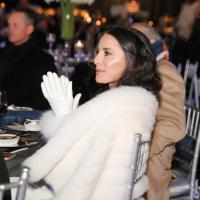 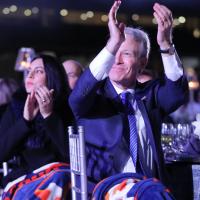 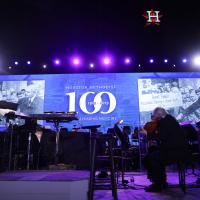 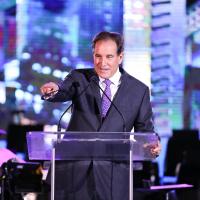 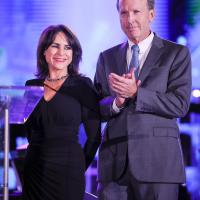 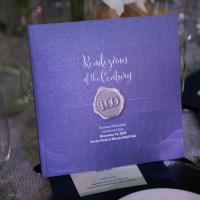 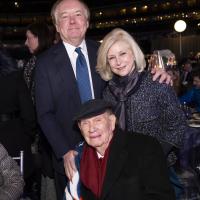 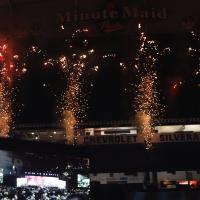 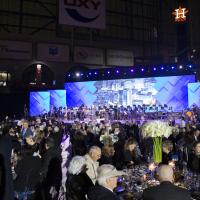 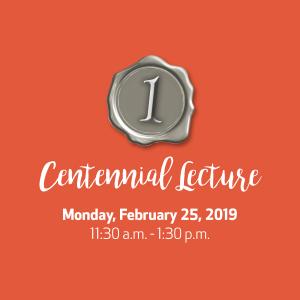 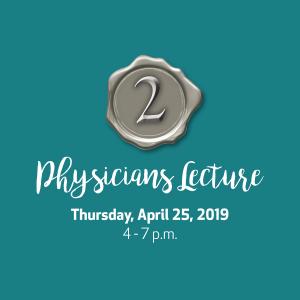 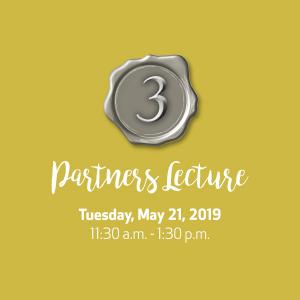 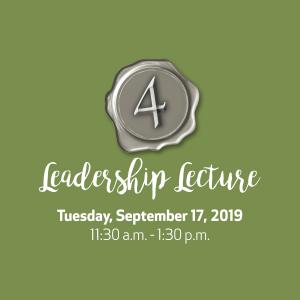 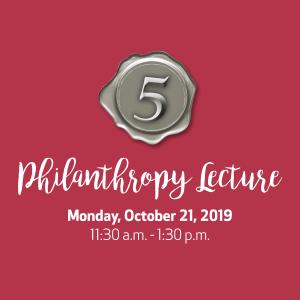 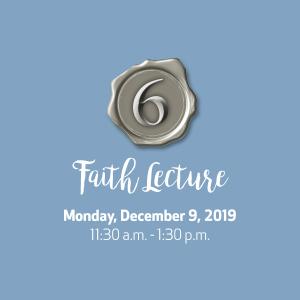